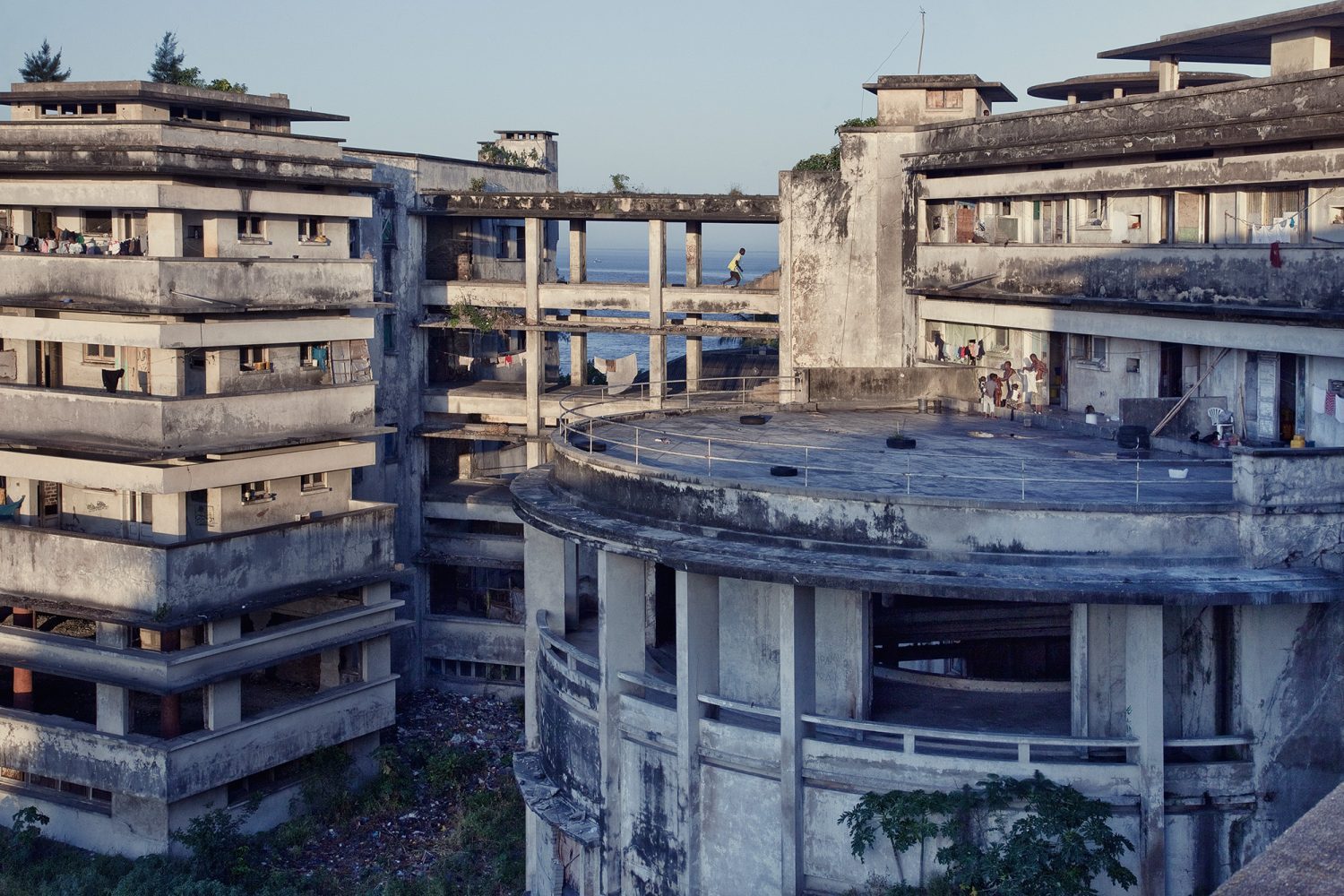 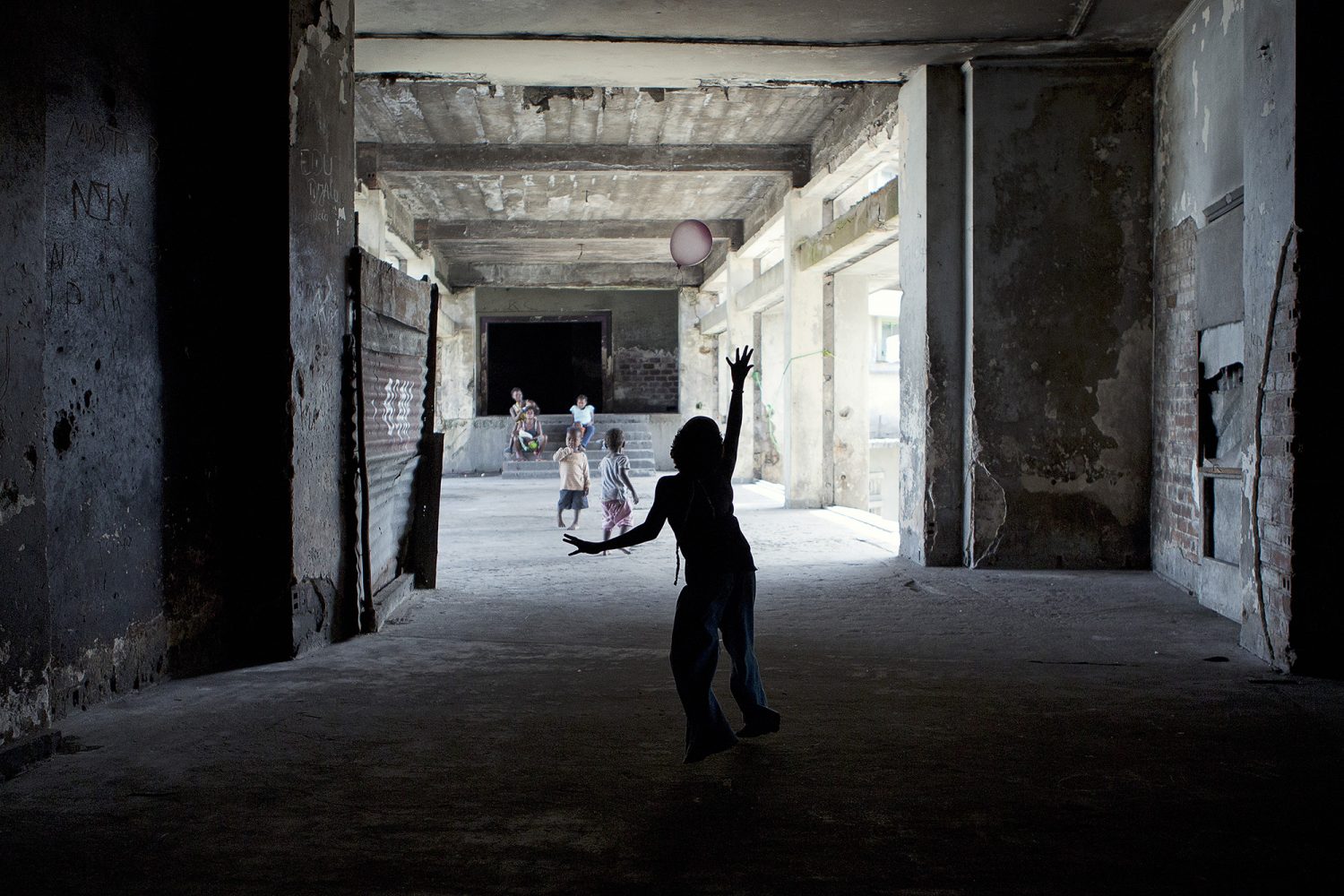 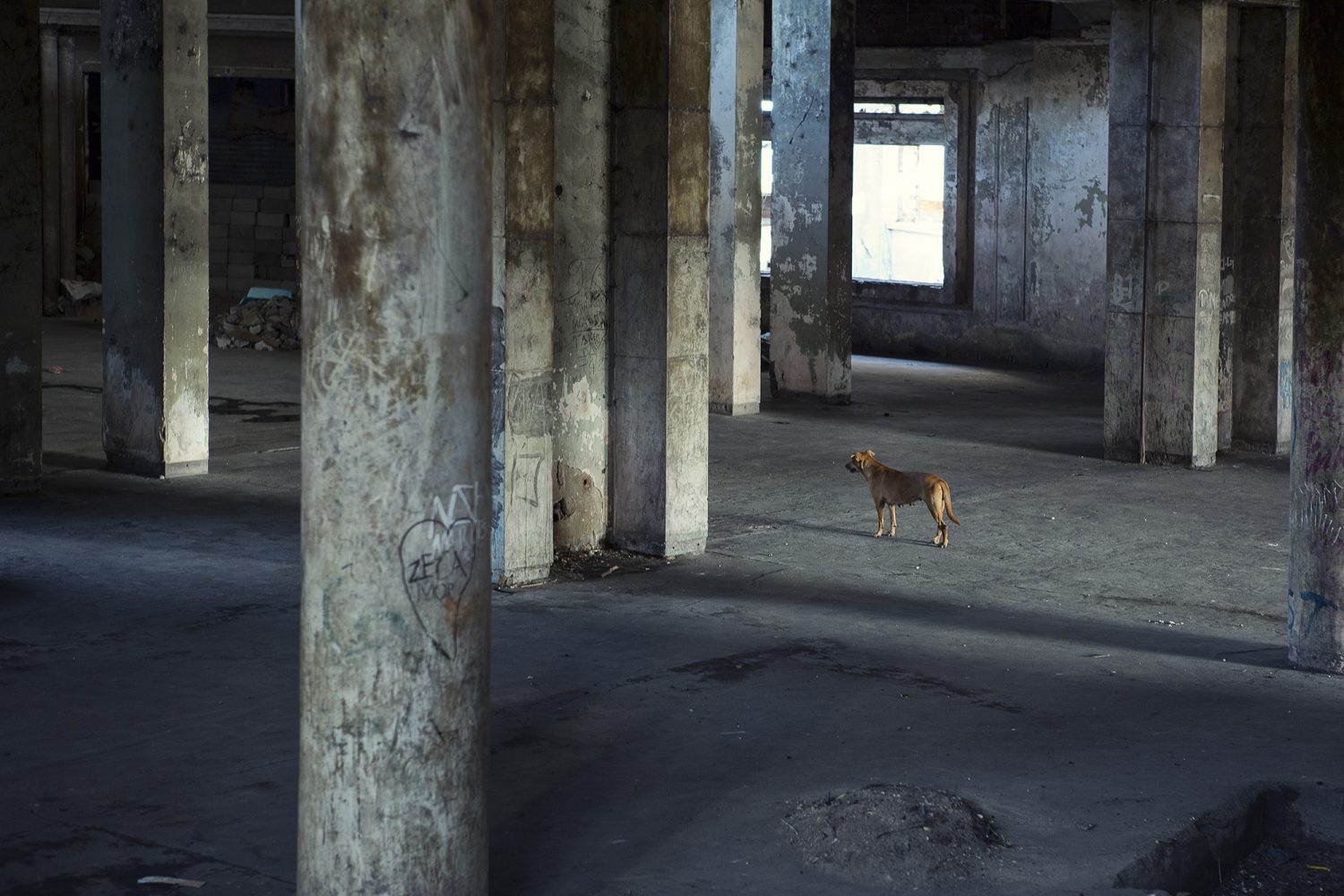 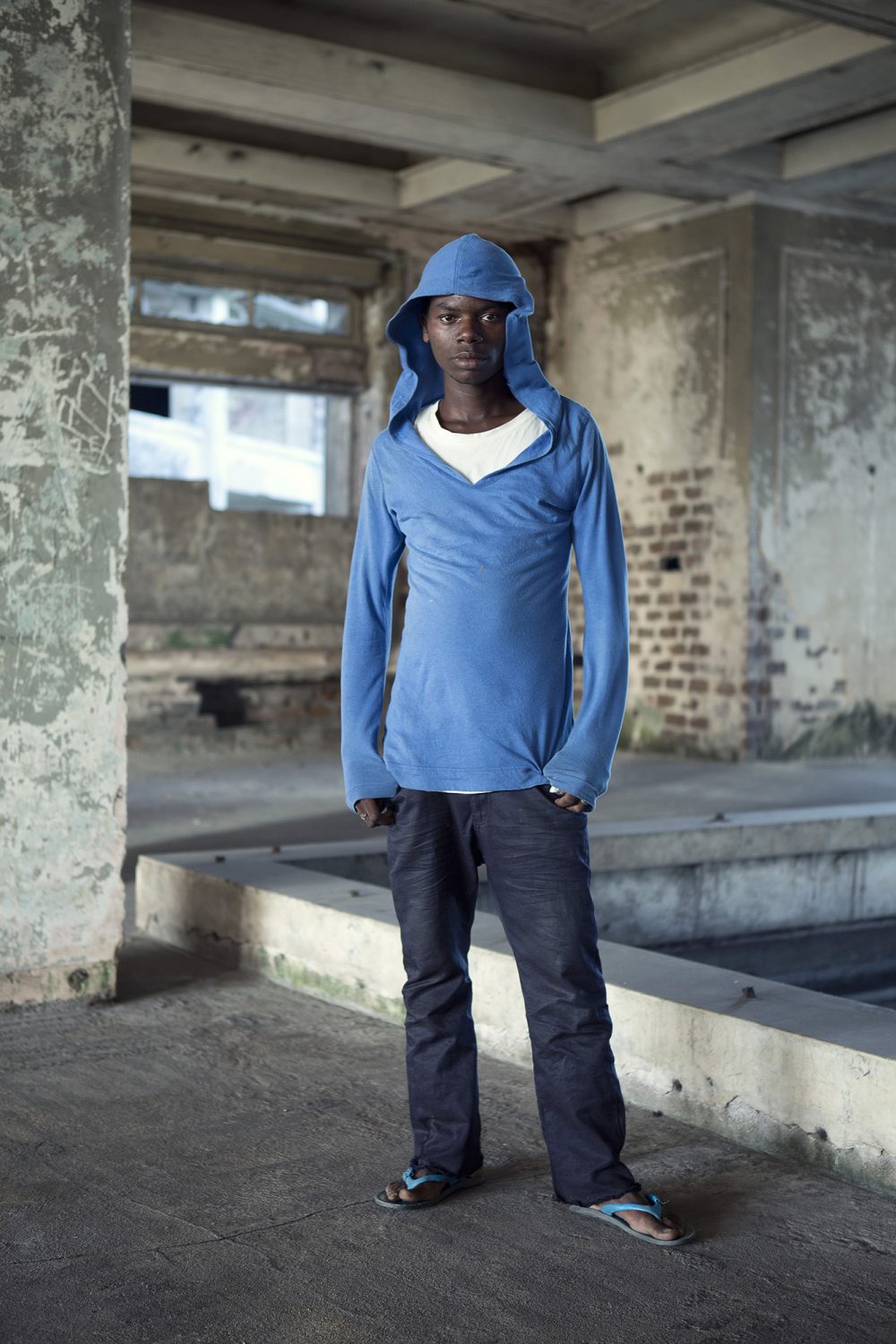 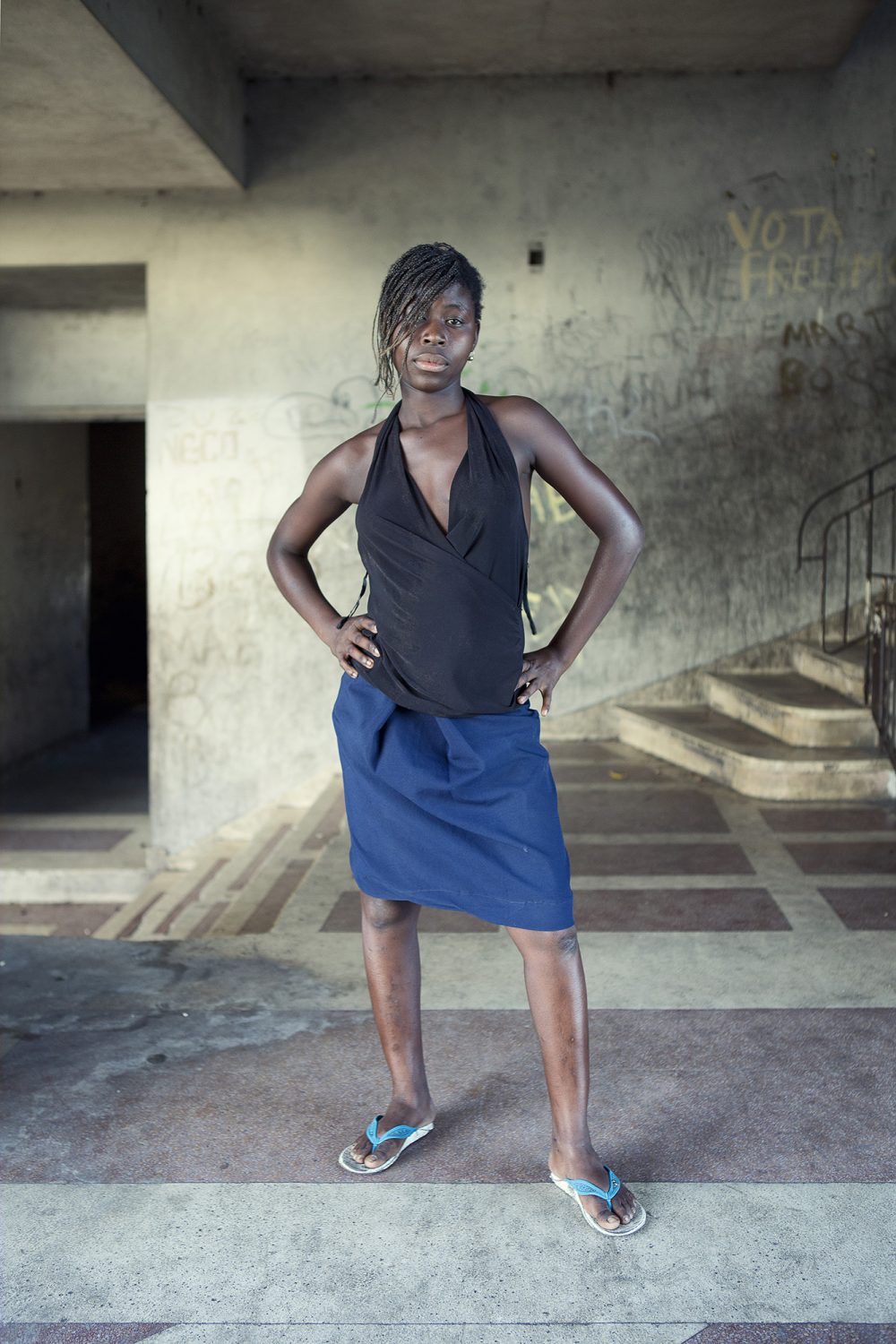 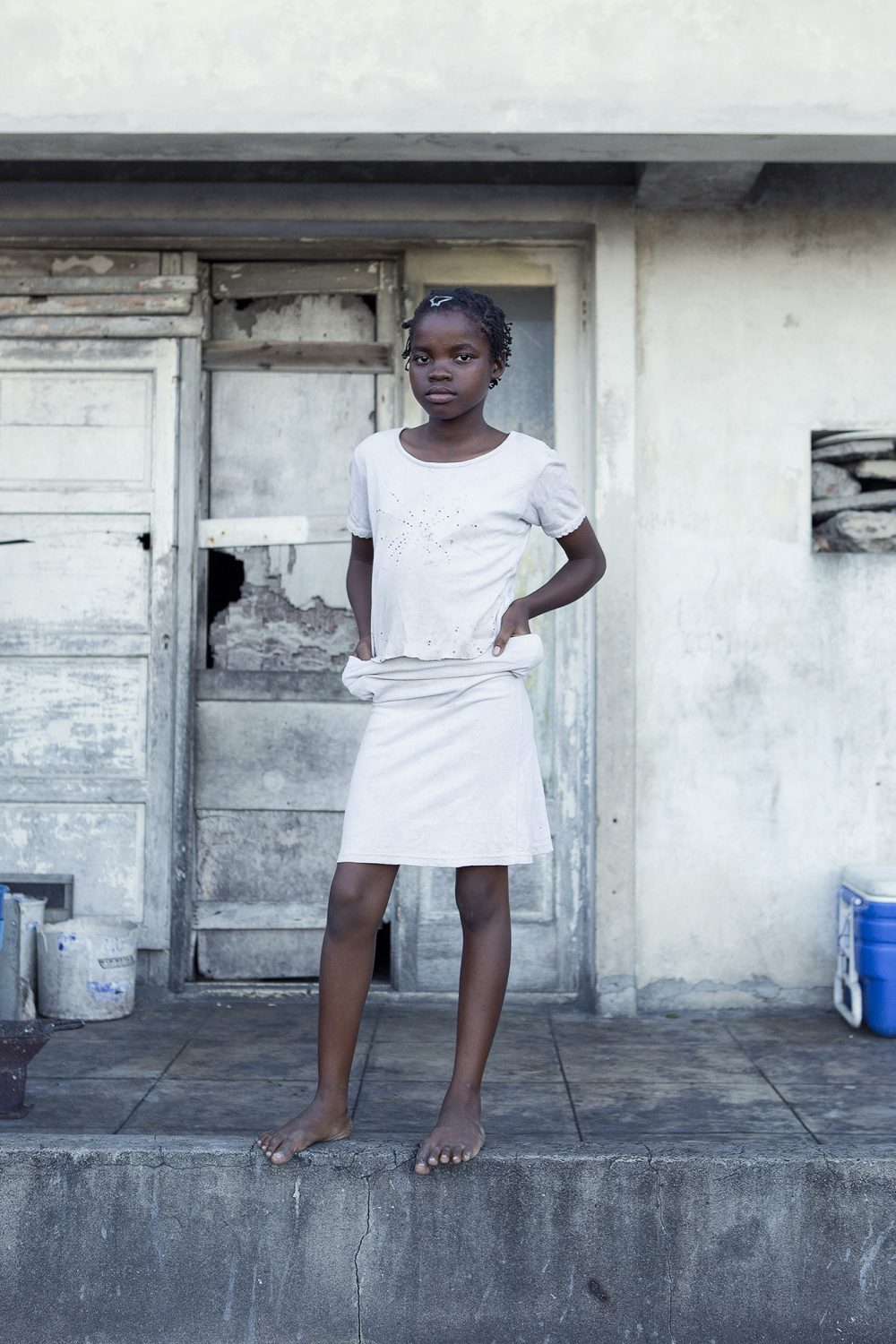 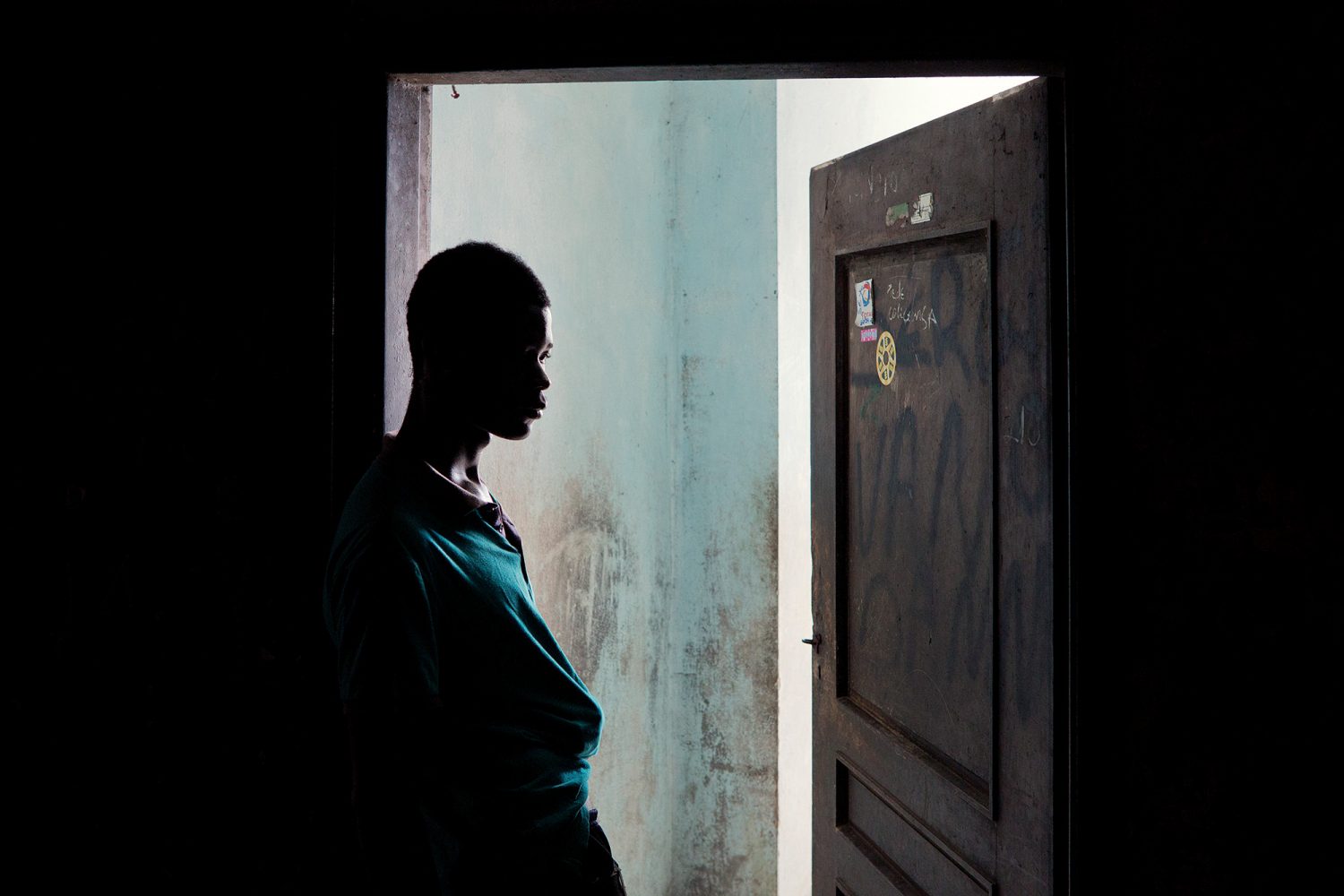 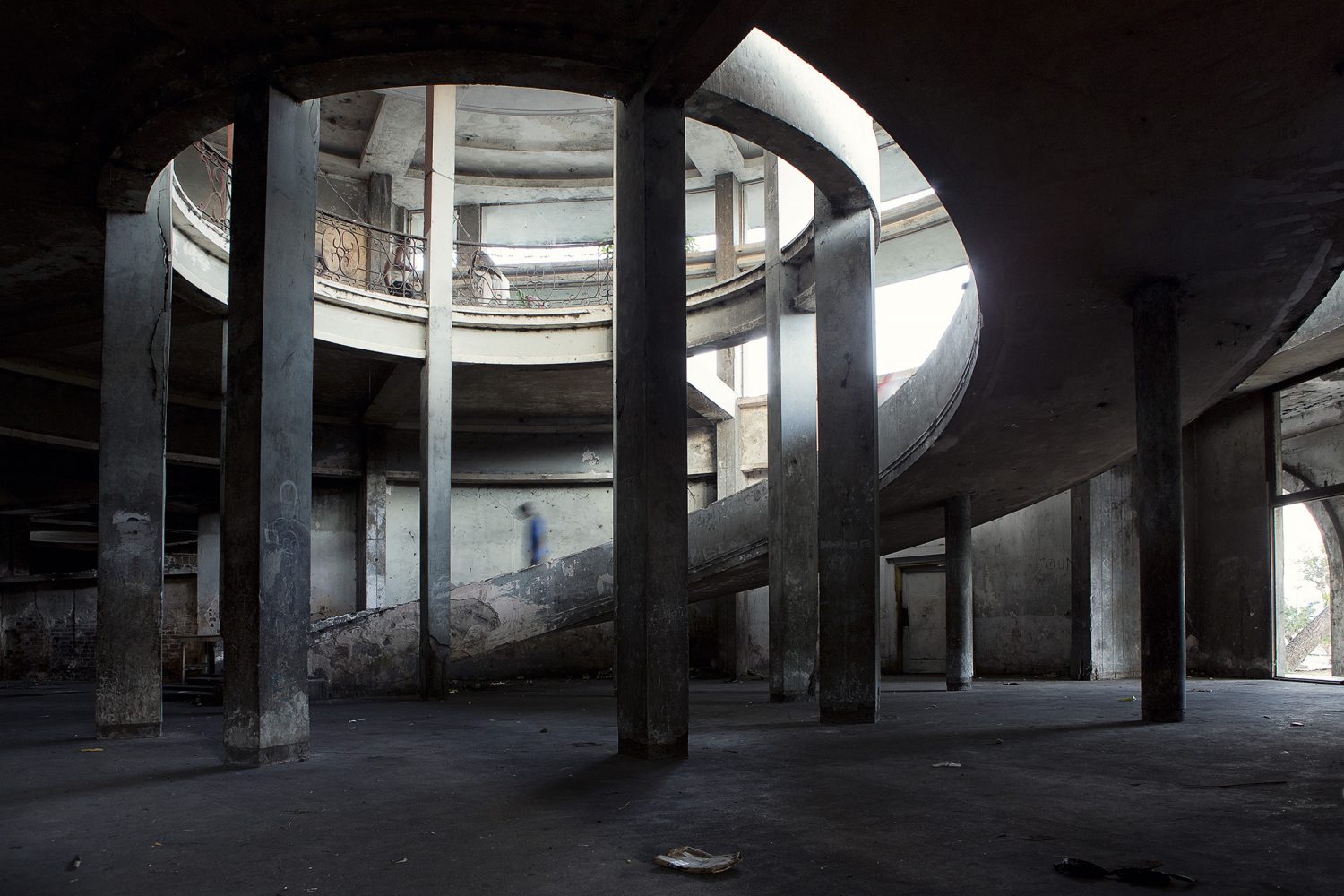 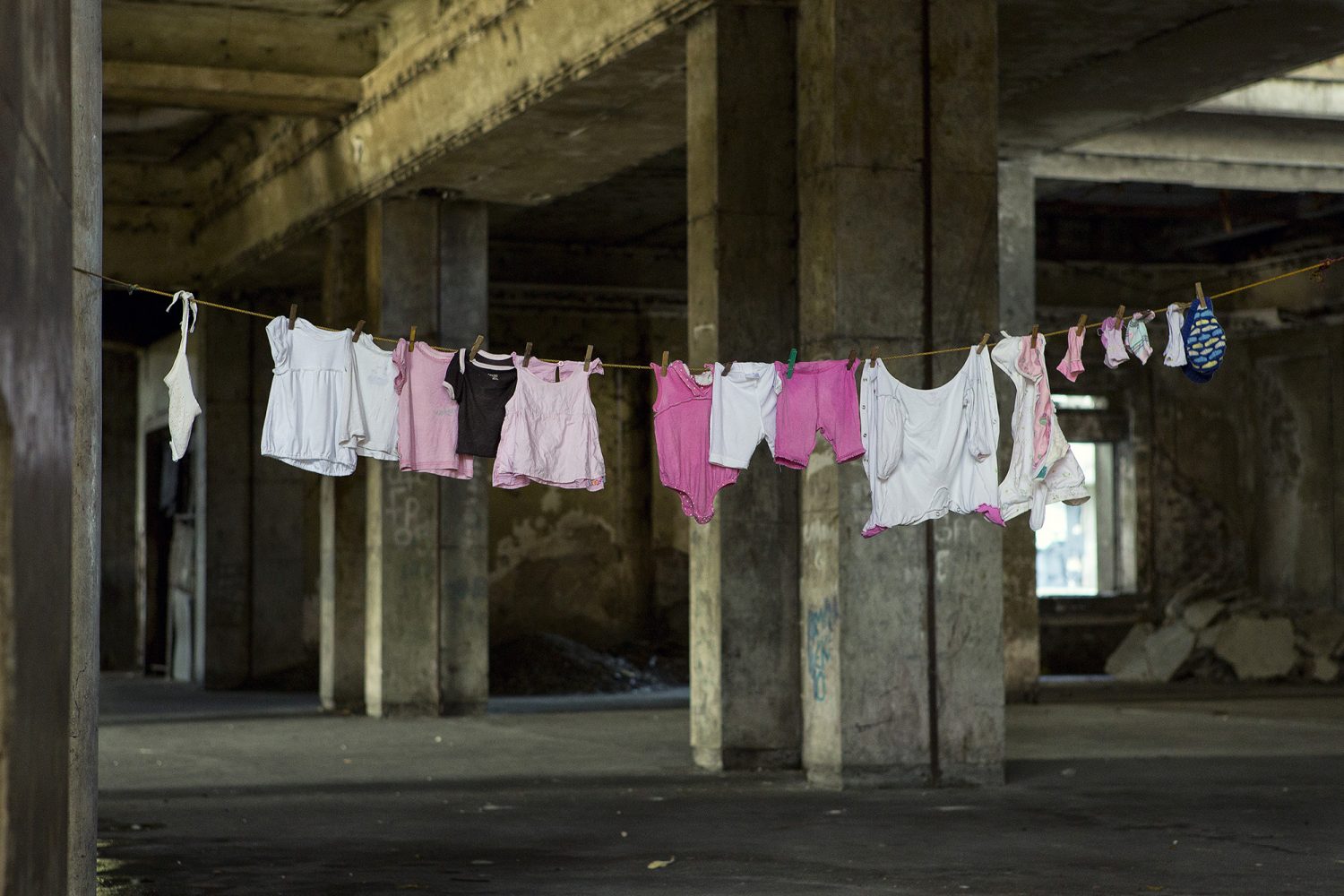 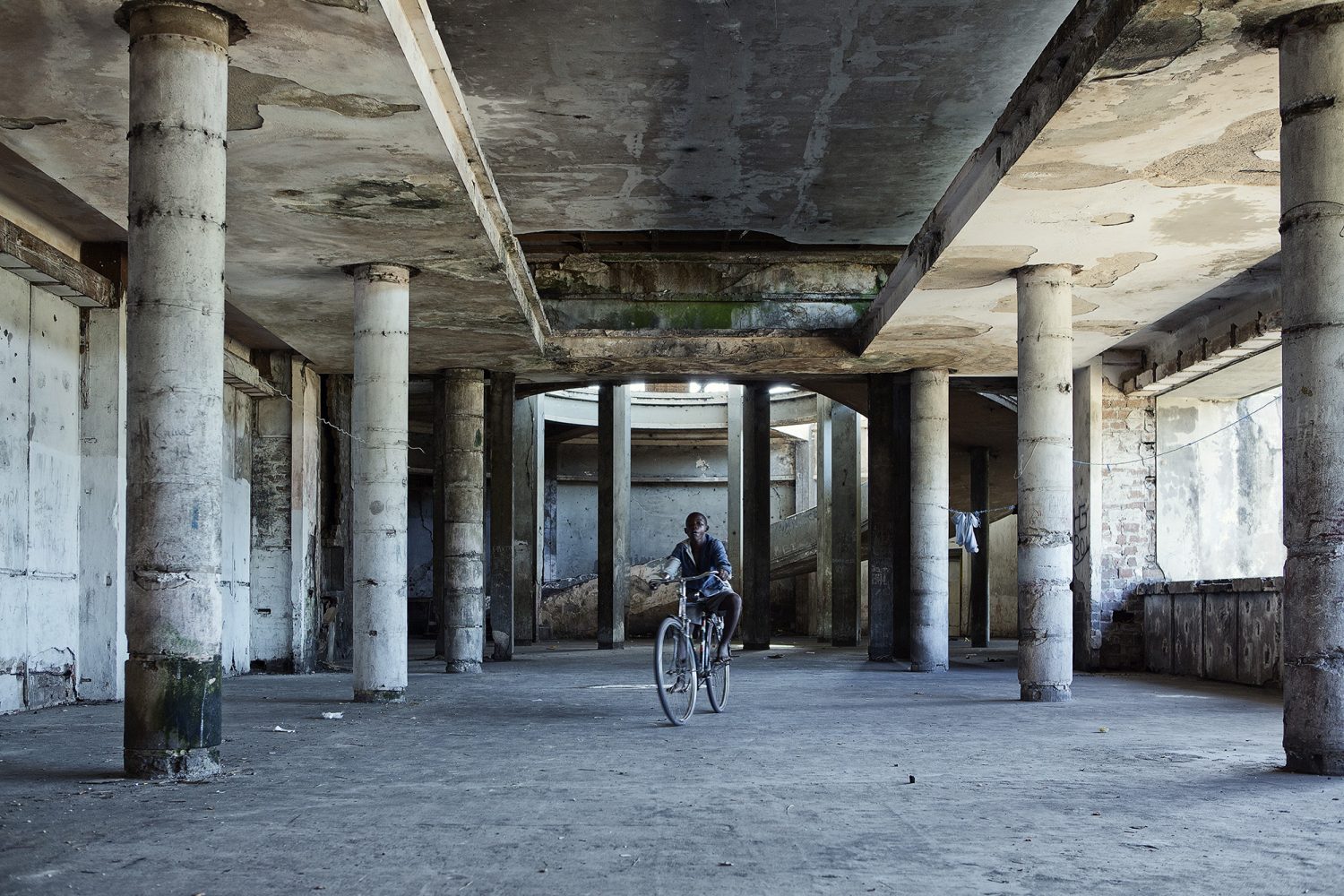 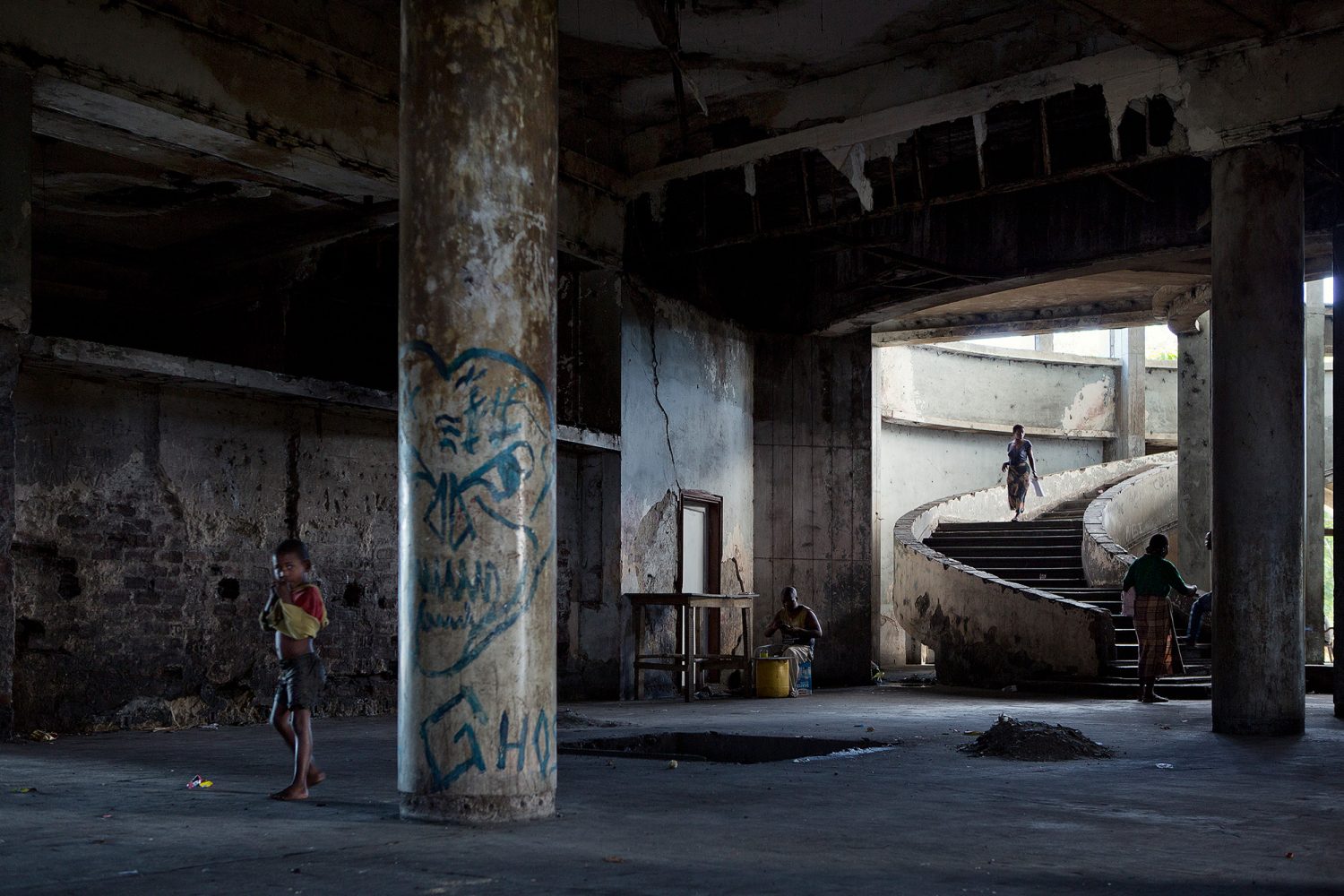 In the 1950’s the Grande Hotel in Beira, Mozambique, was designed to be the most luxurious hotel in southern Africa. Locals described it as palatial. It offered the finest restaurant, a vast swimming pool, and a foyer with two grand staircases to sweep guests up to four floors of opulent rooms.  It was a showpiece for Portuguese colonialism, designed to welcome the rich, the famous, and the ruling elite.

But they never came. Eight years after opening, the Grande Hotel closed its doors. Without the benevolence of wealthy foreign guests it became too expensive to maintain. Once closed the building quickly fell into a state of disrepair. Stripped of its status and its valuables, what remains is a concrete carcass. But it is not deserted. Today over a thousand people live among the rooms, corridors and debris.

Photographer Ferry Verheij captures the metaphor of the Grande Hotel, a story of material decay and human resilience. This book is a portrait of the stark reality of life in post-colonial Mozambique, set against the backdrop of a fading dream.